Waitarere is a small coastal settlement with a resident population of eight hundred people swelling to about four thousand during the height of summer. Just ten minutes north of Levin and hour and a half from Wellington airport, the beach is a part of New Zealand’s largest dune-field, stretching 200km from Paekakariki to Patea, north-west of Wanganui.

Waitarere takes its name from a no-longer present 1850’s flour mill situated inland from the beach. The mill, built under the direction of a French Roman Catholic priest (Father Comte) used a 2.5m fall of water to turn its wheel which the then local Maori called ‘Wai-tārere’, meaning ‘copiously flowing waters’. Father Comte was the first missionary in the Poroutawhao area. He was an engineer by trade and was also involved in local land development and wine making. His St Michael’s Church overlooked the Waitarere settlement at Waitarere corner on State Highway 1.

The name of the beach itself however is Okatia Beach. Its name comes from a mythological Taniwha that formed Te Apiti (The Manawatu Gorge) and the Manawatu River, ending up on the beach. Waitarere Beach was established in 1936.

From 1920 to 1940 there was a massive development in farming and forestry. Waitarere Beach became a seaside resort as well as a forestry centre. Good farming practice and forestry transformed the area to a fertile productive place. More subdivision brought more people to Waitarere as permanent residents.

Waitarere Forest was established in 1936 with the aim of protecting inland farmland as well as providing an employment drive during the Depression. For some twenty years the Levin Joggers and Walkers Club has co-ordinated the Waitarere Great Forest Marathon, now called the Great Forest Event. This event attracts thousands of people to the forest each year to participate in running, walking distances of 5km to a full marathon.

In June 1878, the square-rigged ship Hydrabad, bound from Lyttelton to Adelaide was struck by a severe storm, and deliberately drove onto Waitarere Beach. All Crew survived and though inundated with sand, the Hydrabad can just be seen on the beach today. 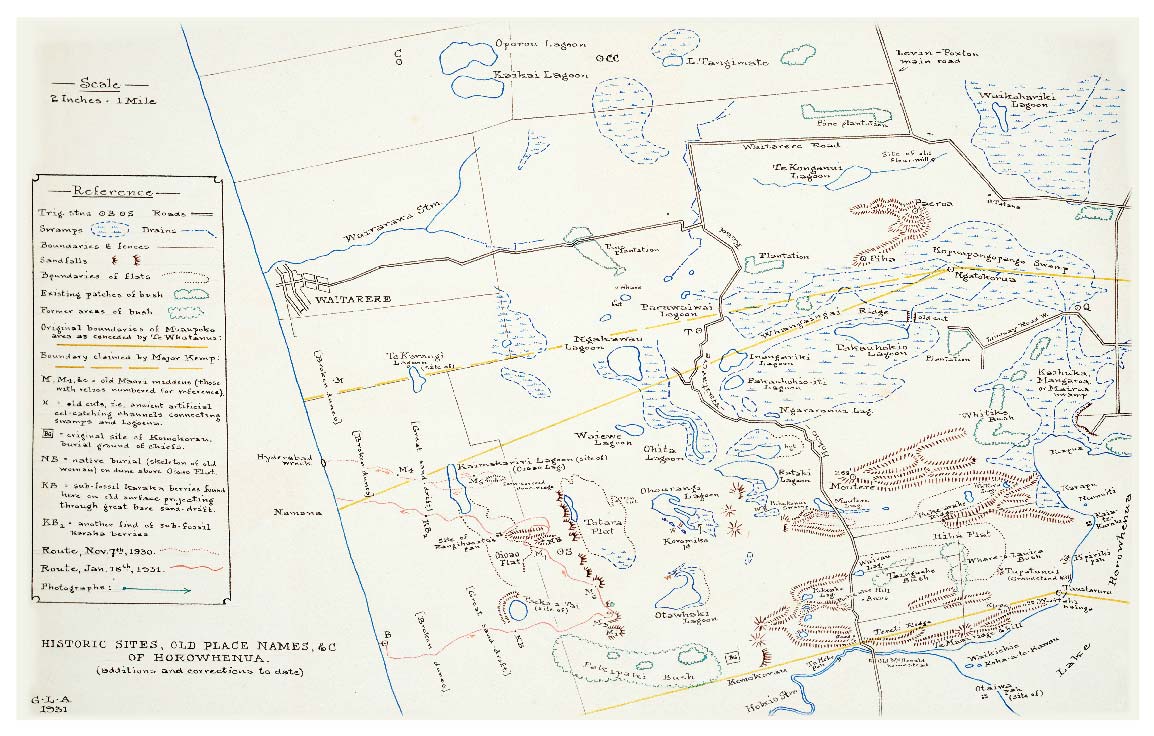 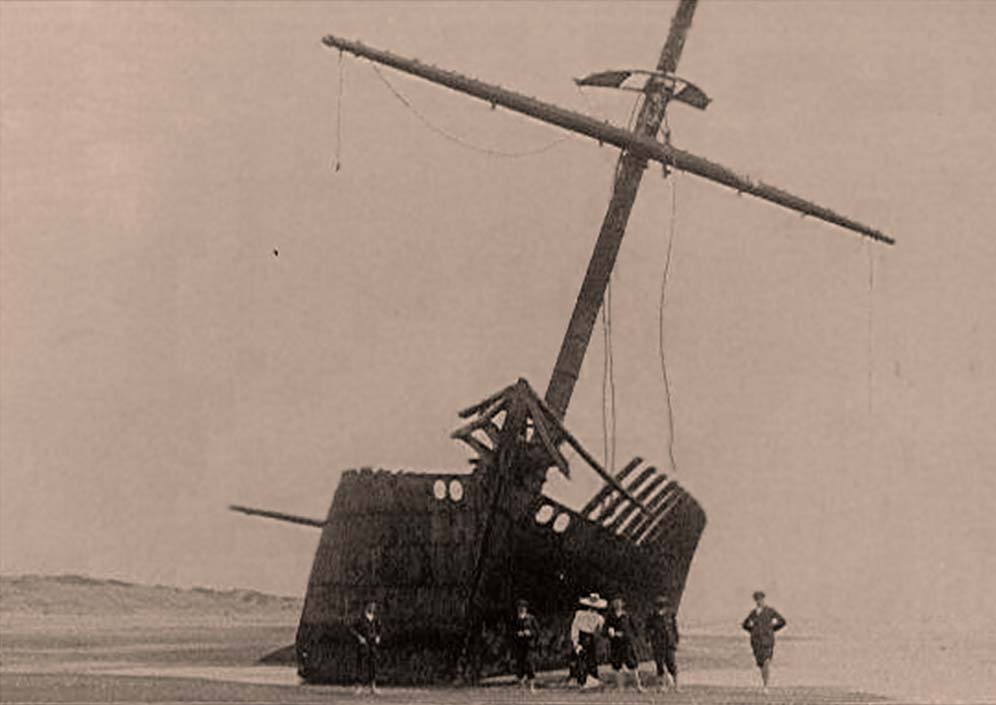 The Anchorage apartment can accommodate one to six people at one booking. You may be a couple away for a special weekend, visitors to New Zealand, campervan travellers, a family on a holiday or a group of friends visiting for a specific event. One group, one booking for this luxury apartment suite.